janitors﻿ and I will be running the lolita panel at Fanime, and it will be happening from 10 AM to 12 PM on Sunday, 26 May. While we'll be doing a section on the major Japanese brands and cheaper Taobao shops, we'd also like to showcase the creativity and ingenuity of Western indie brands. To that end, we're looking for 3-5 designers and 15-20 models to participate in the panel.

Hello, Lolitas! I am Catalina. I have studied Lolita for years, but have only now began to actually dress Lolita. Although I am not a daily Lolita(Due to not having enough outfits yet) I am still looking for any Lolitas in the California San Joaquin Valley area. I'd say Bay area, but I'm not exactly on the line of the area. For example, San Francisco is at least an hour or more from my house, and being that I'm only 15(Almost 16 in two months) and don't have any license or anything yet, it is a little too far away from me.

So, if there are any Lolita fashion enthusiasts in the San Joaquin area, please let me know!

You can download the pic from the Bella Bows Facebook page to get a bigger view! https://www.facebook.com/SheenasBellaBows 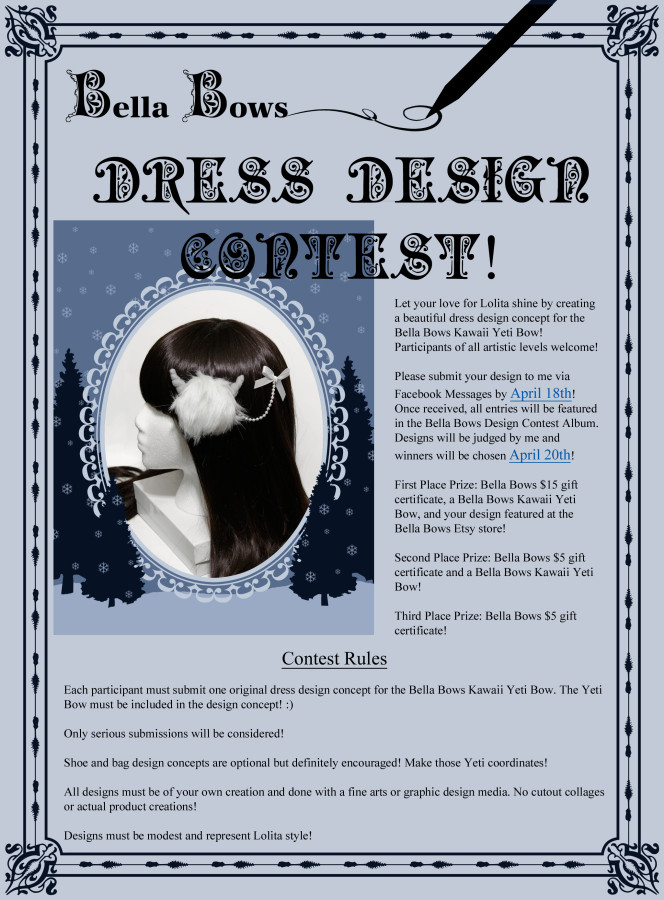 Hi, my name's Melissa and I just started getting into the Lolita fashion. I just discovered it about a month ago and I've been doing a lot of researching and lurking.

However, I have yet to find any Loli community located in San Diego. :< There's a group on LJ but it's been dead since like 2010. Does anyone know if there's a community here?

I realize that with this weekend being right after Valentine's Day and with Anime Overdose going on up in SF that a lot of people already have plans. Anyone that happens to be free is welcome to join us for: 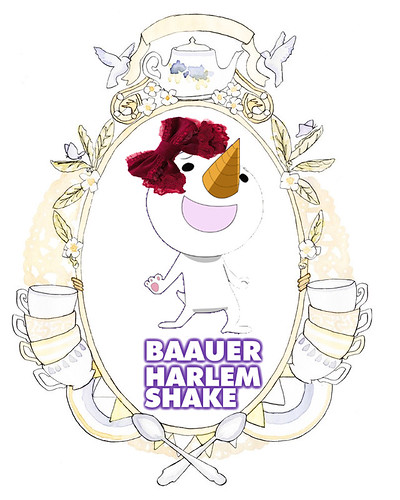 My name is Jessica, I'm nineteen years old & I live in Los Angeles.
I first found out about Lolita fashion in 2009 from surfing the web. I've always loved and admired the fashion but, was never brave enough to try wearing it until now. I would love to join a comm and learn from the more experienced girls but, it appears that my local comm is an invite only group and I'm not sure on how to join.
I love tatting and sewing and because I'm a full time student my wardrobe will mostly be hand made. I'd really appreciate it If you shared any advice to a newbie like me.

I am a Lolita from NYC heading to San Francisco with my husband on his business trip. We'll be in the Bay area from December 10th to December 16th. I've been to the area once before but not since I've gotten into Lolita. I was wondering if there were any Lolitas who would be willing to show me around or just hang out?

I would love to meet some Bay Area Lolitas. 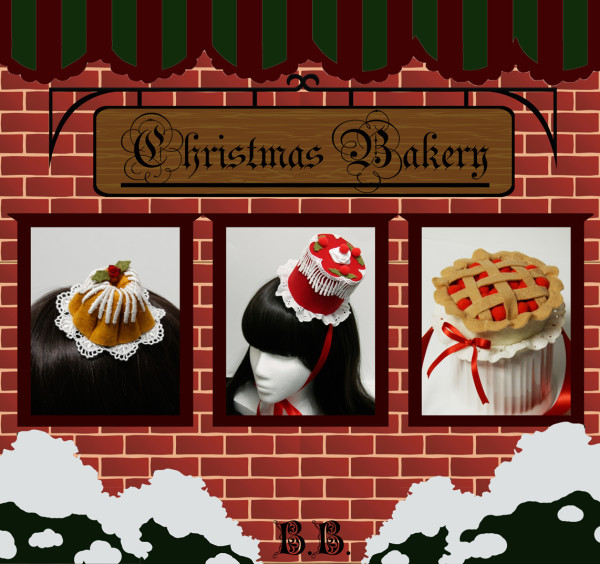 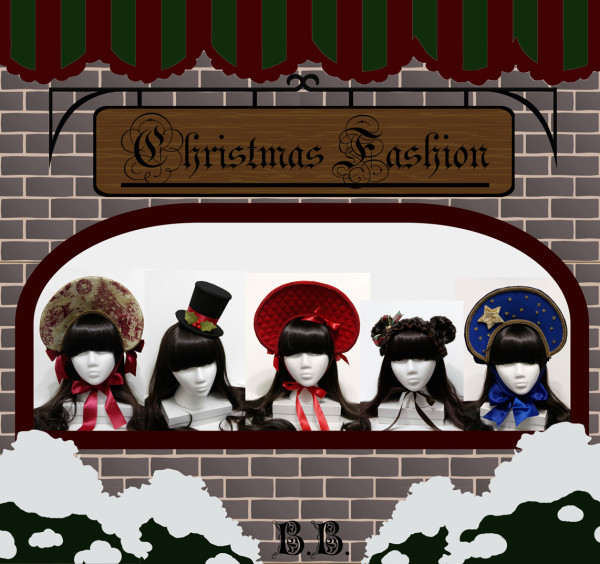 Hello again every one! I just wanted to tell everyone we are having another fashion show at Sac Anime Winter which is Jan 4th - 6th 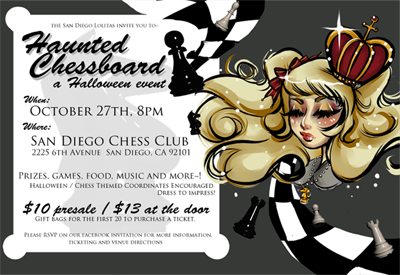